Rely on our NADCAP-accredited nondestructive testing to analyze your materials for cracks, weld verification, voids and other defects.

Liquid penetrant inspection is a valuable tool in checking for material flaws in welds, castings, and other components that cannot be destroyed and also for determining other characteristics such as surface porosity.

Magnetic particle inspection (MPI), also know as Magnaflux, is a highly-sensitive nondestructive test (NDT) that identifies defects on the surface and shallow subsurface of ferromagnetic materials such as iron, nickel, cobalt and some of their alloys.

What is Nondestructive Testing?

What are Nondestructive Examination Methods?

There are many test methods associated with nondestructive testing. Commonly, NDT test method names refer to the method of penetration or equipment that is used for the test. Sub Source specializes in Liquid Penetrant Inspection (LPI), Magnetic Particle Inspection (MPI), and Nital Etch (also known as Temper Etch).

What are the Advantages of NDT?

What is the difference between NDT and NDE?

Oftentimes, the terms NDT (nondestructive testing) and NDE (nondestructive examination/evaluation) are used interchangeably. Technically speaking, NDE is used to describe quantitative measurements. Not only can NDE identify a defect, but it can also provide information such as its size or shape.

What is Magnetic Particle Inspection?

Whether you are looking for more information or are ready to move forward on your project, contact the NADCAP accredited professionals at Sub Source today.

Let our dedicated team of experts coordinate all of your critical and secondary process needs. With our NADCAP accreditation and ISO certification, you can trust us to complete your project with the highest quality standards. 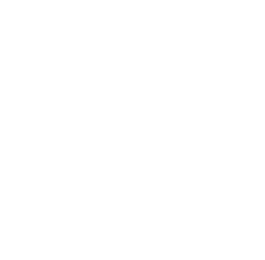